Link for the book on Amazon

When Kazari answers the Lady’s call to serve, she never expects to take the amethyst of the Hunter, one of the select few who defend Albatar from the gorgones – demons brought from Beyond by the Second King. After all, at fifteen, she’s short and stocky, and not made of the stuff of legends. But the Lady, (she who created Albatar as a sanctuary for the faithful following the Gorgone War) has other ideas. And now rumours of gorgone attacks herald another war.

As a Hunter, a group whose exploits are legend within Albatar, Kazari is expected to play her part in the coming war. But as young and untrained as she is, and despite the gifts the Lady has given her, how can she live up to the legends of the past?

When gorgones attack the Abbey and threaten her family, Kazari doesn’t have a choice. And with Albatar under attack, even the Hunters’ gifts may not be enough to defeat the evil that threatens them all.

“A fabulous start to a new series, exciting, un-put-downable, and with a very interesting plot and characters” — Alayne Russell, Reviewer

“This book surprised me in all the best ways … and I can’t wait for the second part!” Franzi Flick, Reviewer

“I loved this book! … The book held my attention right from the beginning. I would give it 6 stars if I COULD!” Estella Hagin, Reviewer

“Rogers gives the reader a worthy yet relatable protagonist, with interesting, likeable support characters, and presents them in a fascinating arena … Likely to appeal to readers of all ages, this is an excellent beginning to a what promises to be an intriguing series.” Marianne Vincent, Goodreads Reviewer

“One is swept along, as a reader, in an unrelenting current of effort, startlement, and emergency that simply does not allow beaching … I’ve seldom found myself so smoothly engaged by such intimately detailed and professional-level writing” — D Sutton, San Francisco Book Review

Growing up in Western Australia, Leonie was an avid reader from an early age. Her mother vividly recalls her stating “I can read faster with my eyes than you can with your mouth, Mum…” at around the age of six. Her parents and great aunt encouraged her interest in literature, providing her with books of many different genres, and . She began writing during high school, placing in the Western Australian Young Writers Award in 1980, and she fondly remembers several of her English teachers, who encouraged her to write, both fiction and poetry.

Leonie trained at Curtin University as a physiotherapist and moved to the remote north west of Western Australia, as a new graduate, in late 1986. She continued to write poetry for herself and for friends. Living in the remote northwest, she had the opportunity to work with camels, fight fires as a volunteer fire fighter, and develop vertical rescue and cyclone operation skills with the State Emergency Service.

After relocating to NSW with her husband and two children, Leonie continued to work as a physiotherapist, while still dabbling with writing. Finally deciding to stop procrastinating, Leonie decided to write the novel she’d had sitting in the back of her head for the last twenty years. Her husband and two teenage children have been extremely tolerant of the amount of time she has devoted to writing in the last few years.

Earn this badge when you publish the review!

Earn this badge! Our mascot wants to gif-certify Berryreviewers when they first join us on our new website. How can you say no to KittyBerry??? 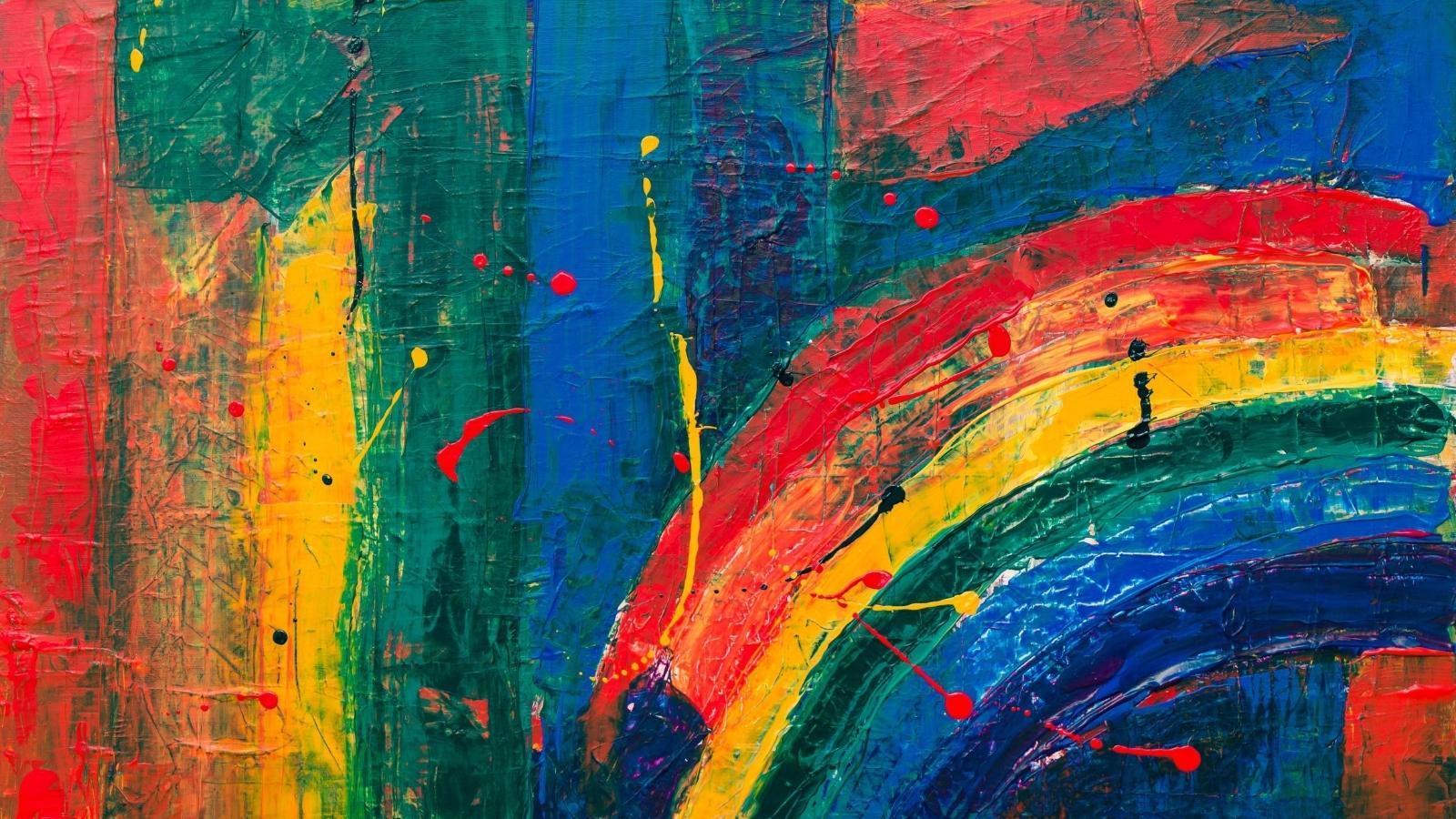